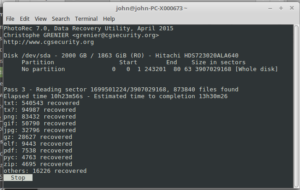 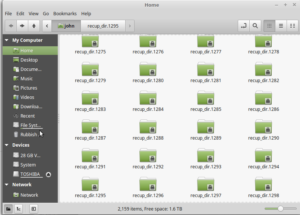 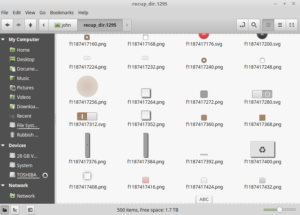 I installed R and R-studio onto my Linux Mint 17.2 installation last night – I have no idea if this related to my present problem. All seemed to go fine with the installation of the packages, but when I turned the computer on this morning it would not boot up. Stubborn as I am I have sought a solution high and low. Whenever I turned on the computer the boot-up sequence would freeze at the Mint logo.

I initially thought I had some sort of graphics driver problem but the solutions mentioned did not work for me. I inadvertently found a solution on an Ubuntu forum (Mint is actually a fork of Ubuntu), by installing gdm (Gnome desktop manager) on Mint.

1. Pressed Esc repeatedly on start up
2. Selected Mint recovery mode.
3. Selected reboot to get into the command line:
4. Hold down CTRL+F1

To install and configure Gnome Desktop: In the terminal type

The Computer then booted up the Gnome rather than the Mint desktop. You should see a list of the users for the Mint installation.

If you login with the default the desktop appears for a micro-second then goes back to the login screen. Instead you need to click the settings icon (it looks like a cog) and select 'Mate'. (I'm using Mate rather than Cinnamon).

At this point mdm was installed and there was no complaint from the computer that it was not installed.
I'm starting to suspect that mdm got installed for some reason I don't understand. (If this is the case I suspect I could have installed and configure mdm directly in the boot-up command line stage without having to install gdm!)

At this point a message comes up to say that you cannot have two desktop managers. Selected the mdm rather than gdm.

I've rebooted a few times and everything seems fine (so far). Disclaimer: I'm not a Linux expert and my job is not in software or IT! don't know why it worked or if it will continue to work.