Got notification of my Senior Fellowship of the Higher Education Academy yesterday. I'll write a post about the process soon. 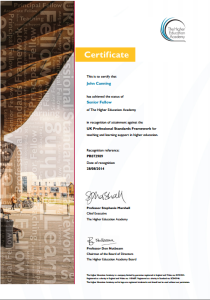 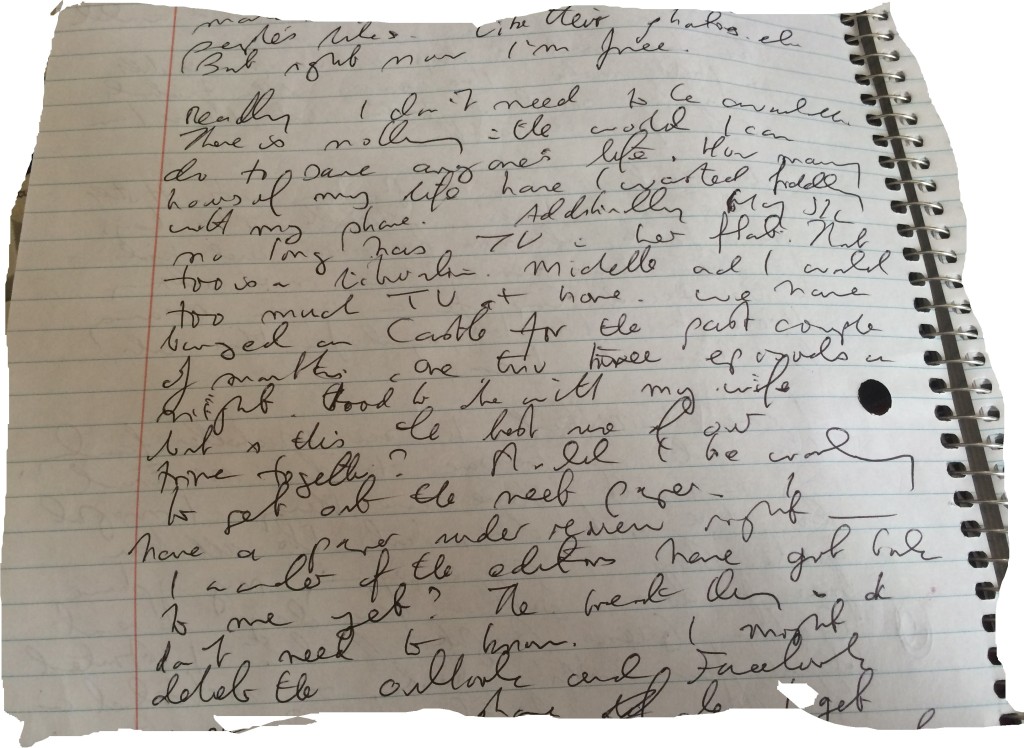 I've made a video this year!